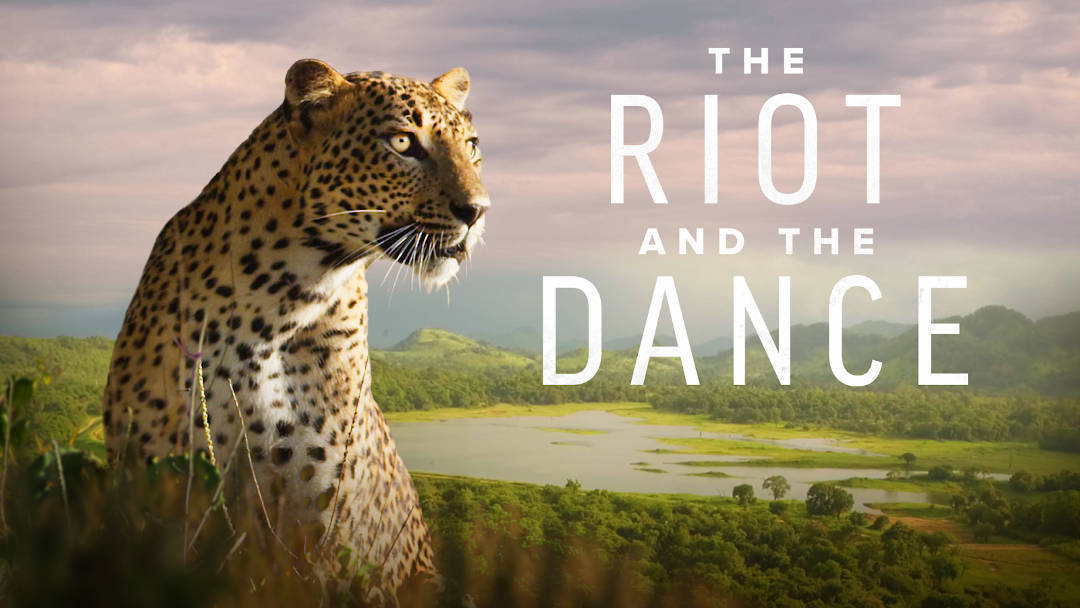 “The Riot and the Dance” follows in the footsteps of “The Chosen” by inviting viewers to invest in bringing to life a nature series that shows creation was intentionally conceived by a divine creator.

Calling itself the “first high production nature series,” the show specializes in recognizing the hand of God in the beauty of nature. While most mainstream nature series ignore or deny God’s involvement in creation, “Riot and Dance” is blatantly in its Christian message.

In the show’s pilot episode, host Gordon Wilson, a scientist and devout Christian, talks about Jesus and baptism while exploring the beauty of nature.

“Working on ‘The Riot and The Dance’ is more than a dream come true. For a scientist and animal lover, there is nothing like venturing out into the field. And now, thanks to our fantastic production team, I can take millions of families with us, celebrating the creation and artist behind every fantastic creature, ”said Wilson, who also hosted the hit documentaries“ Earth ”and “Water,” said in a statement shared with The Christian Post.

He added, “Faith-based nature docs have never had a place in the industry. I’m still amazed that such an upheaval really happens, and I’m more than blessed to be a part of it.

Like the hit series “The Chosen,” which has generated over $ 70 million in crowdfunding, “The Riot and the Dance” has also partnered with Angel Studios for distribution. Series creators give viewers the opportunity to invest in the series. They hope to raise $ 5 million in 30 days to bring the first season to life and send the team around the world.

The series, which celebrates how mankind and nature can live in harmony, was created by ND Wilson, the filmmaker behind the popular Netflix animated show “Hello Ninja”.

“The name ‘The Riot and the Dance’ comes from Dr Gordon Wilson’s biology textbook. When he thinks of all aspects of life on earth, from ecosystems to cellular structures, God has designed it as a dance. At the same time, this beautiful dance was “subject to futility” (Romans 8:20). Most do not conform to our sense of orderly organization. In nature, trees and plants are not aligned, and migratory animals do not walk in straight rows. This part of the riot is good. There is a lot of beauty in all of this working together. So the name of the series was born, ”notes the series description.

“The Riot and the Dance” is already receiving rave reviews from viewers, with the pilot episodes receiving an audience score of 78% on Rotten Tomatoes.

The show has also garnered the support of many celebrities, including Kirk Cameron, Kanye West and the creator of “The Chosen” Dallas Jenkins.

In a promotional video for the show, Jenkins said, “What I love about this show is both what it isn’t and what it is. So what it isn’t is some sort of conspiracy theory or an “us versus them” thing or a series of sermons, but what it is is twofold. “

He added, “Number one is a look at what God has done, like, look at what God has done; let’s learn from it, engage, teach our children to love him more and nurture him. more. But then, too, it becomes a celebration, it’s like a worship experience. I feel like I love God more and want to worship Him more because of all the amazing things that this series has to offer. documentary shows me. “

Cameron said, “So what is ‘The Riot and the Dance’? That’s life. So often it feels like a violent right-wing protest for the freedom to survive, and yet it is also a beautifully choreographed dance. All of nature is amazing. “

West also gave the show’s creators permission to use his song “Selah” for his trailer.

MSU reaches deadline for students and staff to get vaccinated

Will liberal hypocrisy over vaccination mandates wake up the alarm clock?