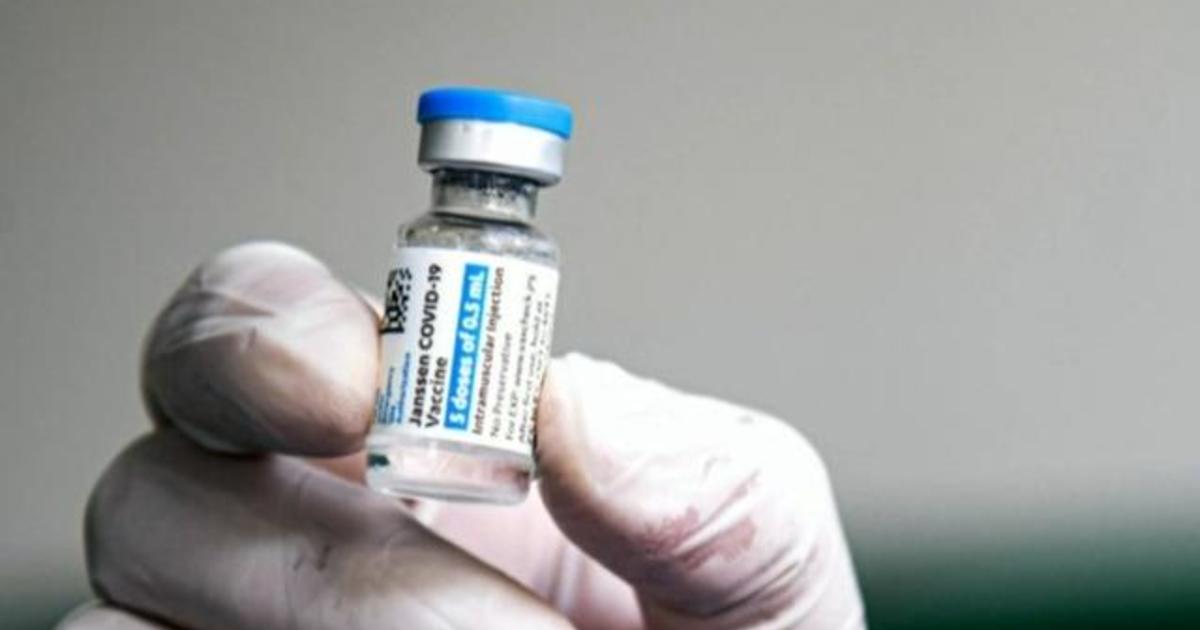 A federal judge on Tuesday temporarily barred New York state from requiring medical workers to get vaccinated after a group of healthcare workers sued, saying their constitutional rights were violated because the warrant state prohibited religious exemptions.

Utica Judge David Hurd issued the order after 17 medical professionals, including doctors and nurses, claimed in a lawsuit Monday that their rights had been violated with a vaccination warrant that banned exemptions.

The judge gave New York State until September 22 to respond to the trial in federal court in Utica. If the state objects to the plaintiffs’ request for a preliminary court order blocking the vaccine’s mandate, an oral hearing on September 28 will be held.

The state issued the order August 28, requiring at least a first injection for healthcare workers in hospitals and nursing homes by September 27. New York State Health Commissioner Dr Howard Zucker said in a statement last month that new vaccine requirements were needed to help curb the spread. of the Delta variant of the coronavirus and prevent other mutations.

No exemption for “sincere religious beliefs”

In their lawsuit, medical professionals disguised their identities under pseudonyms such as “Dr. A.”, “Nurse A.” and “Physician Liaison X”. They cited violations of the U.S. Constitution, as well as New York State Human Rights Act and New York City Human Rights Act, as the regulations of the state health ministry requiring workers to be vaccinated did not provide any exemptions for “sincere religious beliefs which compel the refusal of such vaccination.”

Court documents said all available vaccines use aborted fetal cell lines in their testing, development or production. The lawsuit said the plaintiffs wanted to proceed anonymously because they “run the risk of ostracism, threats of harm, immediate dismissal and other consequences of retaliation if their names are known.”

The plaintiffs, all Christians, included practicing doctors, nurses, a nuclear medicine technologist, a cognitive rehabilitation therapist and a liaison doctor who all religiously oppose any medical cooperation on abortion, according to the trial. He added that they are not “anti-vaccines” that oppose all vaccines.

Messages seeking comment were sent to the Thomas More Society attorneys who filed the complaint, the New York State Department of Health and the New York governor’s office. The state attorney general’s office referred the questions to the health department.

About 69% of New York City residents have received at least one dose of the COVID-19 vaccine, according to Governor Kathy Hochul, citing data from the Centers for Disease Control and Prevention.

Many large companies already require COVID-19 vaccination to protect employees from the virus, and must, under the Americans with Disabilities Act (ADA) and Title VII of the Civil Rights Act, provide exemptions to people with disabilities or with a “genuine” religious belief that prevents them get the vaccine.

No major religious denomination in the United States categorically opposes vaccination. But an individual’s “sincere” religious belief does not necessarily have to be part of an organized religious mandate to be considered a valid reason for exemption from vaccination.

“It can be a personal and sincere religious belief that stems from the very nature of religious freedom set out in the First Amendment,” Domenique Camacho Moran, labor attorney at the firm of New York attorney Farrell Fritz. .

The Biden administration broad preventive measures on Thursday announced further expanding vaccination mandates, affecting an estimated 100 million Americans and shedding new light on requests for exemptions and how employers can verify their legitimacy.

Left-wing activists use old tactics in new assault on liberalism