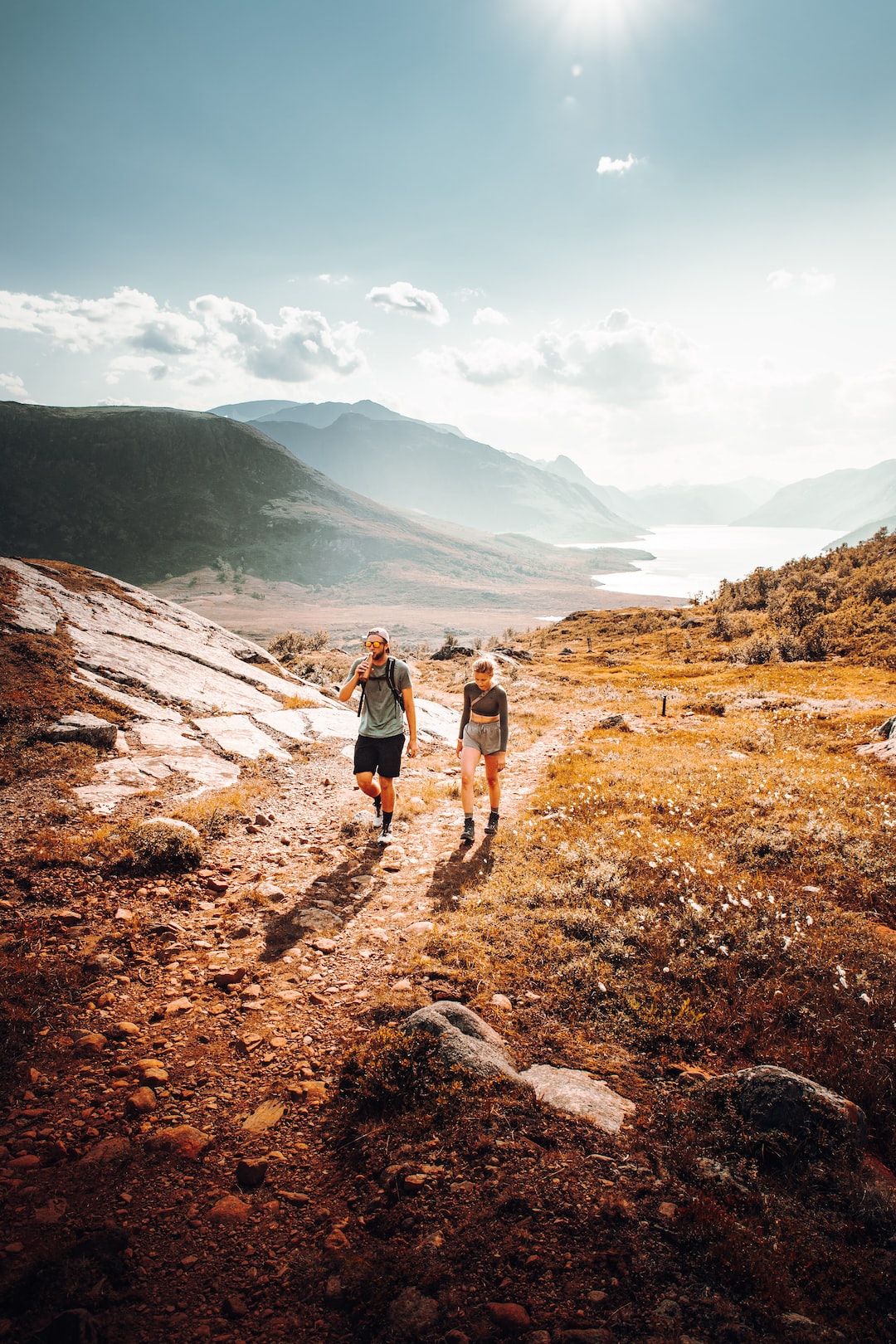 Religious life of Indians, according to a survey

The recently published Pew Research Center report, Religion and India: tolerance and segregation, based on serious survey data from nearly 30,000 respondents, is a one-of-a-kind glimpse into the complex interplay of religion, identity and politics in India. All surveys have important limitations. But it’s the only major and relatively credible survey we have into Indian religious attitudes, and so it’s worth reflecting on its findings, with all the caveats in mind.

India emerges from the survey as a predominantly religious country, all religions combined. But this is equally true of all dimensions of religion, from ritual observance to social identity, belief and practice. In his latest book, Religion’s Sudden Decline, the dean of value polls, Ronald Inglehart argued, based on survey data, that between 2007 and 2019, the world had generally become less religious; 43 of the 49 countries studied showed a marked decline in religion. The big exception to this story was India, where religiosity increased. This survey confirms the incredibly high degree of religiosity which does not seem to decrease with education or class.

But then things get a bit more complicated. Religious sensibilities are similar, but they avoid all that is common. Religious groups claim to know less about each other’s practices. As the title of the report indicates, Indian religious identities are separate. India is attached to an ideology of tolerance but practices what I have called elsewhere segmented tolerance: each community has its place as long as each remains in its place. The line of the boundaries is quite sharp. Stopping religious mixed marriages for men and women is a very high priority for nearly 70 percent of Hindus and Muslims. While 45 percent of Hindus agree to have a neighbor of any religion, 45 percent do not want a member of another religion as their neighbor. By the way, 61% of Jains would exclude Muslims, Sikhs and Christians from being their neighbors. The interfaith conversion rate is very low, less than one percent, although Hindus gain as much as they lose. There are regional variations, with Christianity being a small net winner in southern India. Eating practices remain the strongest marker of religious observance: eating beef or pork is about the one thing that two-thirds of your co-religionists say will disqualify you from that religion.

Segmentation continues in terms of caste. Opposition to inter-caste marriages is only slightly lower than that of religious marriages, but decreases more with college education. It is higher among Muslims, 70 percent of whom oppose intercast marriage for men, compared to 63 percent among Hindus. Thirty-five percent of Indians identify as other backward castes.

Nationalism is very strong in India, in all communities. Eighty percent of Muslims support all national loyalty markers, and it is only on the national anthem that the gap between them and Hindus is 11 points. More Muslims than Hindus think India’s partition was bad overall, although this number is highest for Sikhs, 66% of whom believe it was bad. A majority of Muslims are against the triple talaq, although two-thirds would prefer their own personal law courts. About half of all Indians support an authoritarian regime, but across communities. But the investigation finds very strong evidence of Hindu nationalism. Sixty-four percent of Hindus believe that being a Hindu / or identifying with Hindi is necessary to be a good Indian; this number increases with support for the BJP and is lowest in southern India. But even there, it’s 42 percent.

What implications this has for politics is an open question, but the powerful combination of criteria for excluding nationalism and authoritarianism is present. In terms of the issues that matter most to people, unemployment, corruption offenses and, most importantly, violence against women are among the top areas of concern, but 65% also cite community violence as a problem. major problem. And concern about community violence appears to increase if the area comes into riot.

Currently, there is a great appetite to merge religion and politics – religious observance and nationalism are increasingly identified. Interestingly, two-thirds of members of all communities think it is good for politicians to get tangled up with religion. Politics can, oddly enough, cause a society to profess religion more. But we know from comparative evidence that there is a flip side. That when a deep disenchantment with politics sets in, it will also rebound on religion.

The overall image of India in the survey is that of a religious country, ideologically attached to religious diversity, but excluding and segmented in its tolerance, with less support for individual freedom, increasingly attached to Hindu landmarks of national identity, and tempted by authoritarianism. Will this trend continue? God and the nation will decide.

This column first appeared in the printed edition on July 2, 2021 under the title “Our religious soul”. The writer is editor-in-chief, The Indian Express.

Sight Magazine – Essay: How Food Waste Helped Us Discover the Existence of a Christian Community in the 12th Century Iberian Peninsula

Left-wing activists use old tactics in new assault on liberalism